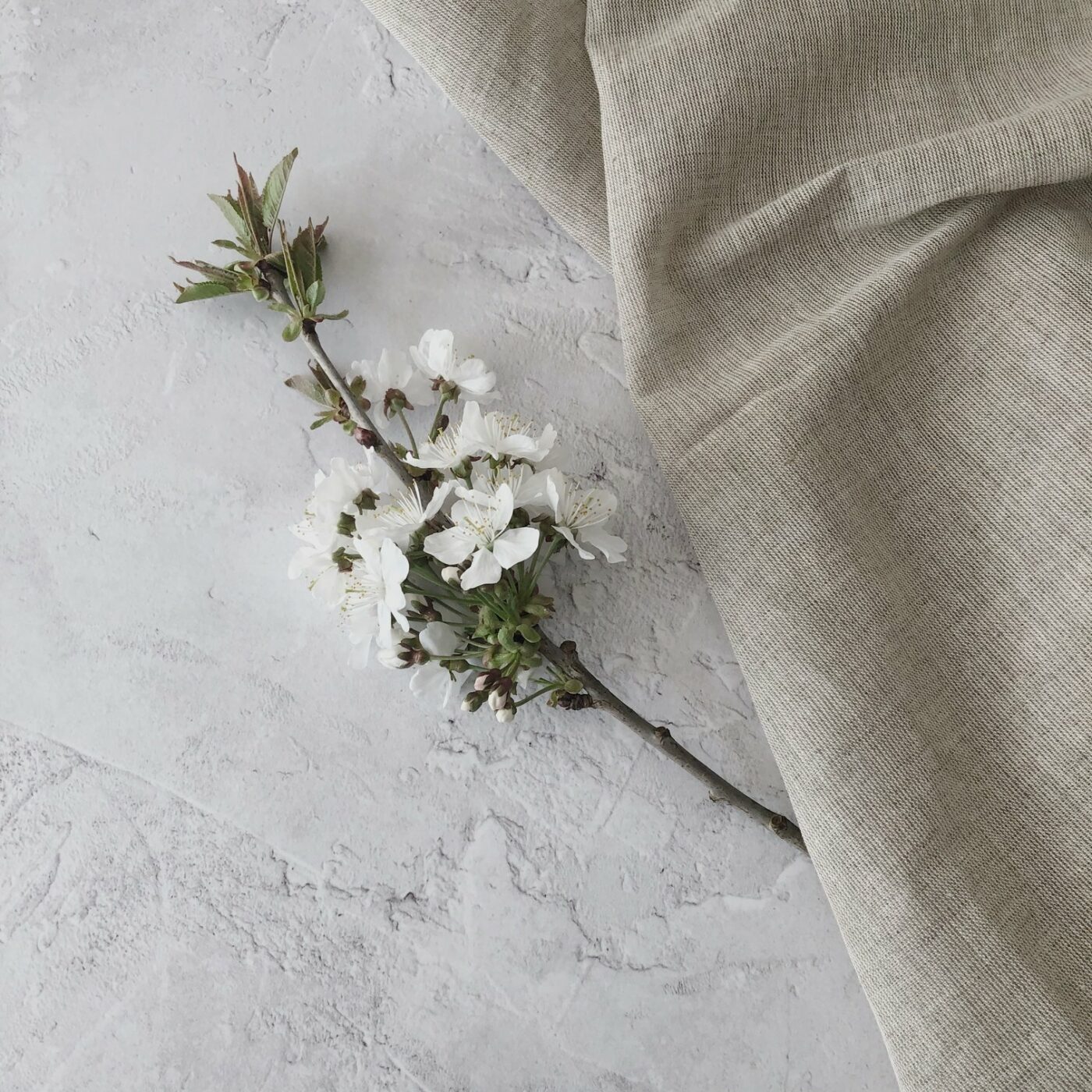 Hundreds of people Google this question about habit forming each month. We expect a black and white answer for how long until our desired new habit becomes cemented in our lifestyles.

But putting an exact number of days on habit forming sets us up for disappointment.

We’ve all wanted to form a habit that makes us feel healthier or perform better at work. A habit is something we do regularly, often without thinking about it. On habit forming, UCL says, “repetition creates a mental association between the situation (cue) and action (behaviour) which means that when the cue is encountered the behaviour is performed automatically.”

One of the most commonly quoted books from the sixties about habit forming says it takes, on average, 21 days. But recent research suggests it can take up to 254 days. So how long will it really take you to make a new habit stick?

How Many Days Does it Really Take to Build a Habit?

The 21-day myth which has been touted by self-help authors originated from the book Psycho-Cybernetics by plastic surgeon Maxwell Maltz. In the book, published in 1960, Maltz claimed it took patients a minimum of 21 days to get used to their new face when seeing it in the mirror, or for amputees to become accustomed to their lost limb.

Maltz’s 21-day theory, critiqued for a lack of scientific evidence, has been superseded by University College London research led by Phillippa Lally, published in the European Journal of Social Psychology in 2009. The article How are habits formed: Modeling habit formation in the real world explains how participants in a research study took between 18 and 254 days to reach or near ‘automaticity’ – an average of 66 days. Performing a habit, or ‘automaticity’ means behaviour marked by efficiency, lack of awareness, uncontrollability and/or unintentionality (Bargh, 1994 in Lally, 2009). Researchers found that this ‘automaticity’ increased with consistent practising of an action, but skipping just one day had no significant impact on the time needed to form a habit.

An important outcome in the study was that some habits were easier to form than others. For example, those in the group trying to form an exercise habit, took one and a half times longer to reach ‘automaticity’ than the other two groups which focused either on healthy eating or drinking water.

Many quote 66 days as the time needed to form a habit but delving deeper into the study reveals that it actually varies greatly depending on the habit you want to form. And, importantly, the UCL article reveals, ‘Although consistency in repetition is required, the degree of consistency is not yet known.’

The bad news is that if you were looking for a hard and fast answer for how long it takes to form a new habit, you won’t find one. A neat number and something to aim for is undoubtedly appealing, but it’s not realistic. We have to keep going until the action is something we’re doing almost or fully subconsciously – like putting on a seat belt before driving.

Tips for Forming a New Habit

Even without a number of days to aim for, there are certain things you can do to have a better chance of creating a new habit.

“Rather than trying to do something amazing from the beginning, start small and gradually improve. Along the way, your willpower and motivation will increase, which will make it easier to stick to your habit for good.”

James Clear, author of Atomic Habits, How to Build a New Habit

Read more on the difference between goals and intentions and the ‘I don’t have time’ myth.